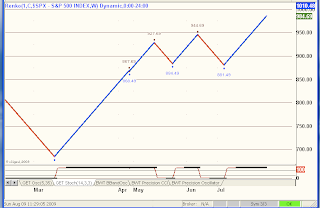 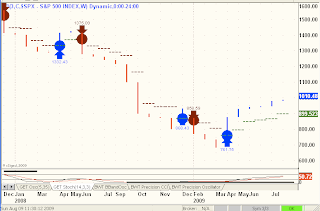 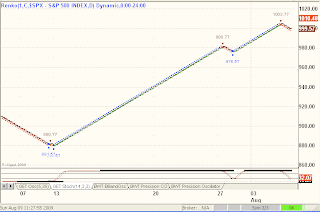 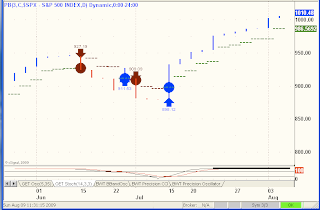 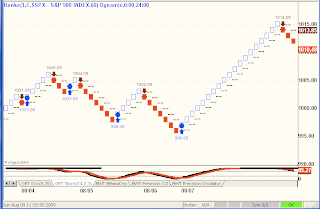 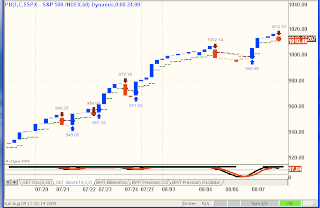 Are these signals tradable? Those are some very impressive trades across the board, from Weekly to Daily to Hourly. Labeling these trades in retrospect on a Sunday afternoon with a ballgame on in the background is one thing, trading the actual signals in real time with CNBC blasting and multiple models singing, well, that's quite a different situation.

What would John Stuart Mill say?

To be termed scientific, a method of inquiry must be based on gathering observable, empirical and measurable evidence subject to specific principles of reasoning. A scientific method consists of the collection of data through observation and experimentation, and the formulation and testing of hypotheses.

Well said. So my ongoing research is in part based in turning these two charting methodologies into a real time real money algorithm. Coming soon to a blog close to your hearts.

Oh yeah, something else from John Stuart Mill:

Mill's On Liberty addresses the nature and limits of the power that can be legitimately exercised by society over the individual. One argument that Mill develops further than any previous philosopher is the harm principle. The harm principle holds that each individual has the right to act as he wants, so long as these actions do not harm others.

Just curious how you plan to do this. I was thinking the EXACT same thing. Lately (by your charts of SPX) it would have been a great set of trades since march to buy and sell on the renko change in trend. I don't know what would happen in a less volatile market or a troublesome sideways market that only shows a 2 dollar range or so (up and down). Anyway, good stuff, extremely interested and trying renko exclusive trading on my own. I wrote before about using the SMA(15) and EMA(10) cross as a confirmation for my trading the trend change. I have noticed some of the daily bounce off of the MA lines and continue the trend.

I am curious how normal people could use algorithm trading. You would need source code for your broker in order to do this, correct? Or are you just saying a algorithm to tell you when to buy and sell with confidence? Good stuff.
-DOug

Definitely keep on going down this path—you're on to something quite significant. You might want to do a interday Renko on FAZ. Talk about a trend! It's been relentlessly down for the last month. Red bricks all the way.

Thx great work! Do you have any educational post on the Point Break Charts?